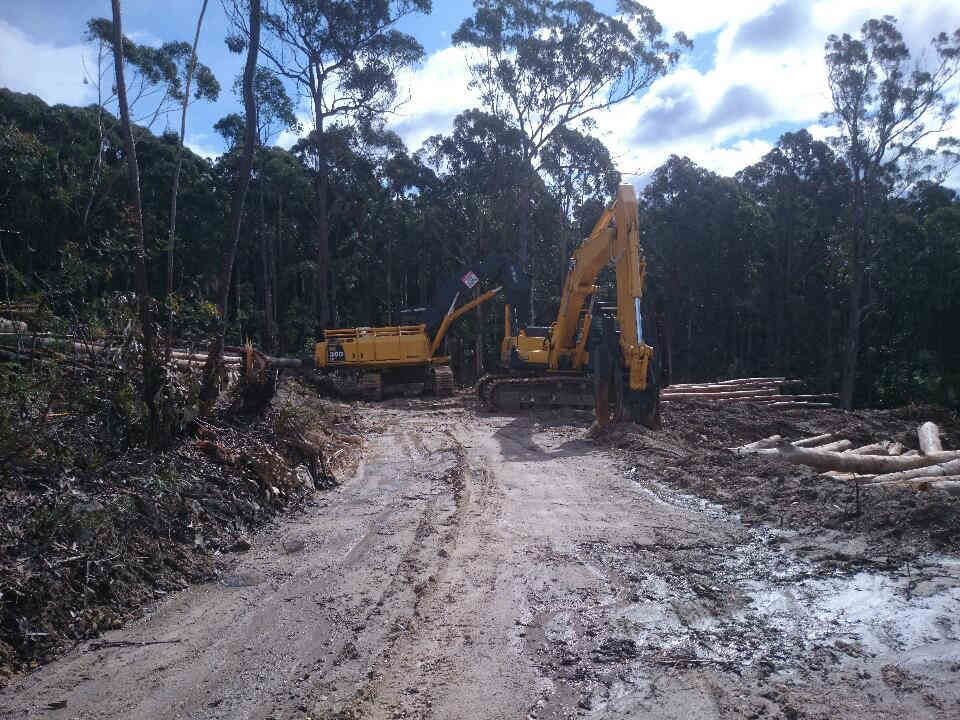 Conservationists have described a forthcoming government consultation about the future of the woodchipping industry as a “sham.”

Regional Forest Agreements (RFAs) which provide the legal framework for the industry are due to expire soon.

Convener of the Chipstop campaign, Harriett Swift says that the first round of RFAs gave us 20 years of the most intensive native forest logging in NSW, record woodchip exports, more threatened species and a growing financial burden on NSW taxpayers.

“The Government now wants to renew then indefinitely with weaker environmental controls.”

She said that the first RFAs dated from the era of the chainsaw. “Within a few short years, we were in the era of the mechanical harvester. Now, it’s predicted that robots will soon take on the dangerous and often remote work of logging native forests.”

“This is no time to be watering down environmental protections and weakening compliance,” she said.

“Chipstop will be urging the government to adopt a positive plan to manage the closure of the woodchipping industry.  When that time comes, woodchippers must not simply walk away from the environmental destruction they have caused or their obligations to workers, as mining companies have done in the past.”

Ms Swift said that if the RFAs are renewed, Wood Supply Agreements should be for realistic timeframes (no more than 5 years), should not contain “take or pay” clauses and not carry unwarranted penalties for winding up the industry.

“This whole process is a farce and the State Government is using the holiday season to avoid public scrutiny of its shonky plans to legitimise a shonky woodchipping industry.”

“The Government has clearly already made up its mind,” she said.